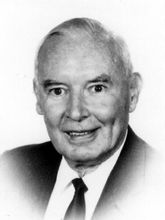 Donald and Delpha Campbell were long-time supporters of Oregon State University. Donald tarted college in 1915, and, with time out for service in World War I, graduated in 1923 with a bachelor's degree in commerce. He was one of the founders of the Delta Chi Fraternity.

The Campbells lived in Southern California for most of their adult lives, but maintained their OSU contacts and kept themselves closely informed of events on the campus. 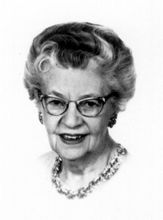 unrestricted bequests to the university, amounting to $3.3 million, $1.85 million of which went to the library. In conversations with their family, it was decided that the use most Headshot of Delpha Campbellappropriate to their interests would be the establishment of an endowed fund to support the university librarian and a part of the library program.