An Investment in the Future of Linn County Youth

Bill and Deborah Maddy both grew up in tight-knit rural communities surrounded by open spaces, pastures and rolling hills – Bill on his family’s Linn County dairy farm, and Deborah in a small West Virginia town of about 800 people.

“We didn’t have dance studios, or a youth choir, or those kinds of activities that a bigger community would have,” Deborah says. “But there was 4-H. And I think that filled a big void for a lot of us kids.”

Both Bill and Deborah were active as 4-H members from a young age. Most of the dairy animals on Bill’s family farm were used for 4-H projects. In fact, Bill did such an impressive job presenting his dairy cow in the show ring at the county and state fairs that he became the grand champion dairy showman at the Oregon State Fair at age 13. 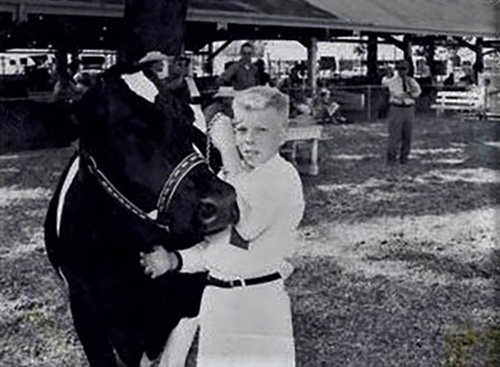 After becoming a 4-H junior leader in Linn County 4-H and being selected to go to the National 4-H Congress, Bill continued his 4-H involvement during his college years at Oregon State University, serving in the OSU Collegiate 4-H Club and leading a 4-H bicycle club. He had long dreamed of becoming a county extension agent, and he pursued a degree in agricultural education to that end.

Deborah was the first person in her family to go to college, a decision that she says she couldn’t have made without the presence of 4-H in her life and summers spent at 4-H camp. “It enabled me to look beyond what my small town could provide me and see what the greater universe could offer me through the university.”

Bill and Deborah both spent their careers in 4-H and extension, and even met one another through a 4-H connection. Bill eventually retired as an OSU Extension associate professor and Deborah worked as an OSU Extension administrator. They felt that they had picked professions that allowed them to give back to the community, benefit people’s lives and advance young people.

When they settled into their retired lives at the Linn County farm property where Bill grew up, they wanted to continue that mission of service and impact. They decided to create an endowment benefitting Linn County 4-H through a planned estate gift.

“We put some thought into how we wanted to be remembered. And it just made sense that we provide support for the Linn County program that produced a good person like Bill and that helps other young people develop, grow and find their passions,” Deborah says.

Do you want to learn more about leaving a legacy? Discover the benefits of tax-wise gift planning. 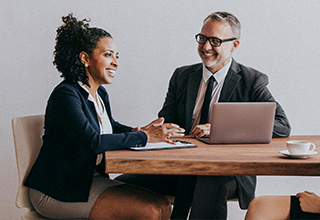 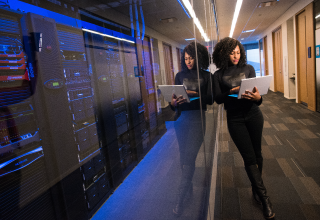 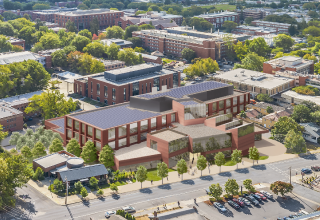 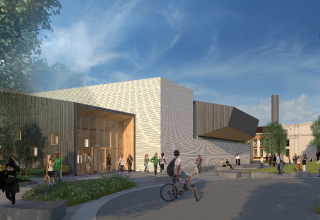