Nancy Fischer is owner and vice president of Storables, Inc., which she co-founded with her late husband, Dodd Fischer, in 1981. The Portland based specialty retail chain has been known for a wide variety of products for home and office storage primarily focused on storage and organization. Ms. Fischer also oversees a family forest in St. Helens, Oregon.

Ms. Fischer graduated from the University of Wisconsin-Madison in 1966 with a BA in Experimental Psychology. Her daughter, Alexandra “Paige” Fischer, earned her M.S. and Ph.D. in forest resources from OSU in 2004 and 2007, respectively. She is a professor at the University of Michigan – School for Environment and Sustainability. Her daughter, Cameron Fischer, is an instructor in human development and family sciences at OSU-Cascades. 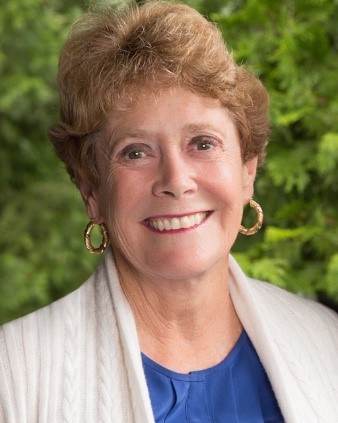