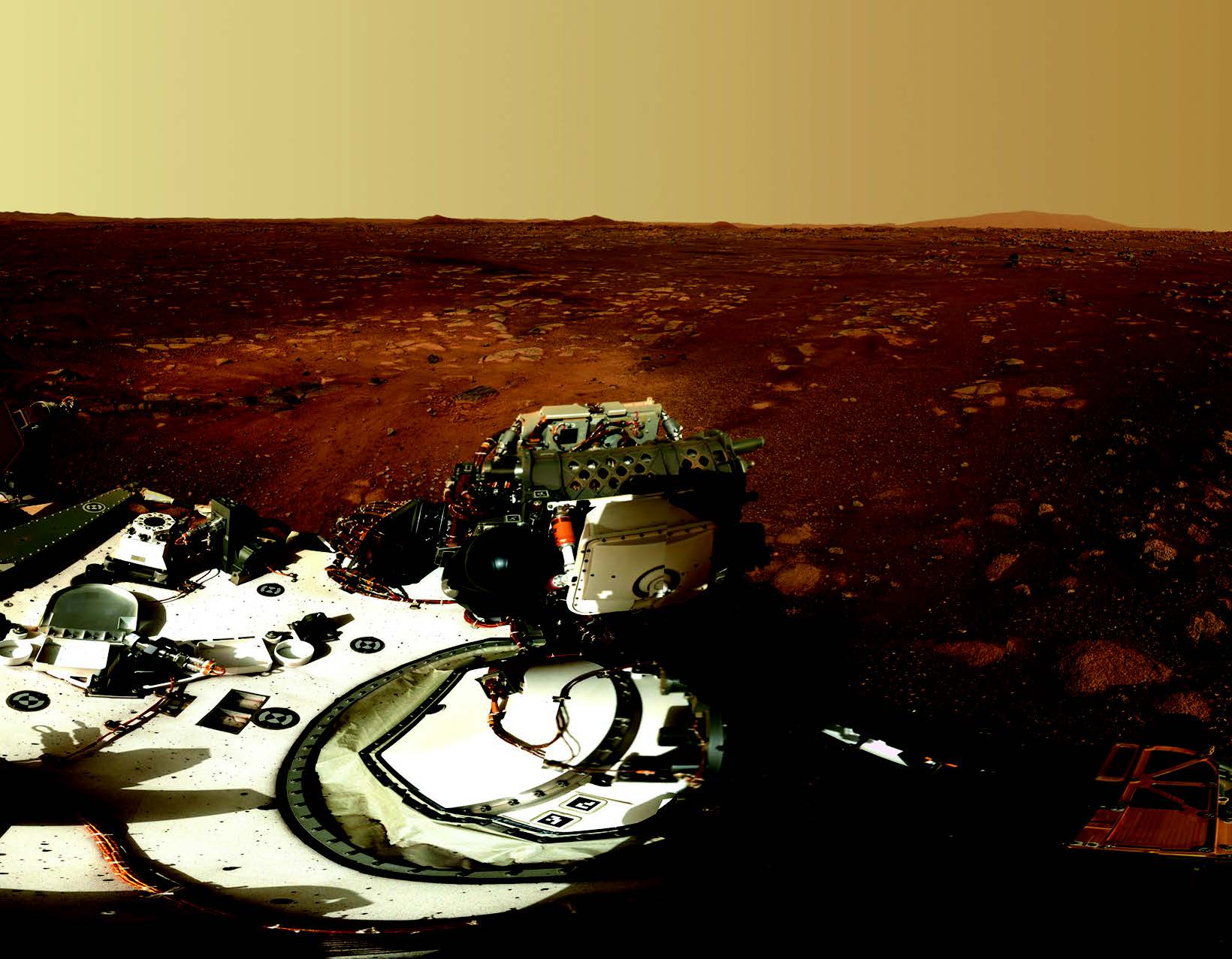 Alumnus Plays Pivotal Role in getting Perseverance to Mars

Alumnus Plays Pivotal Role in getting Perseverance to Mars

William Allen, ’86, a mechanical engineer with NASA’s Jet Propulsion Laboratory, played a pivotal role in the Perseverance project. And he says his education at Oregon State helped make it all possible. Read his out-of-this-world story.

His work roams Mars, but his heart remains at Oregon State. 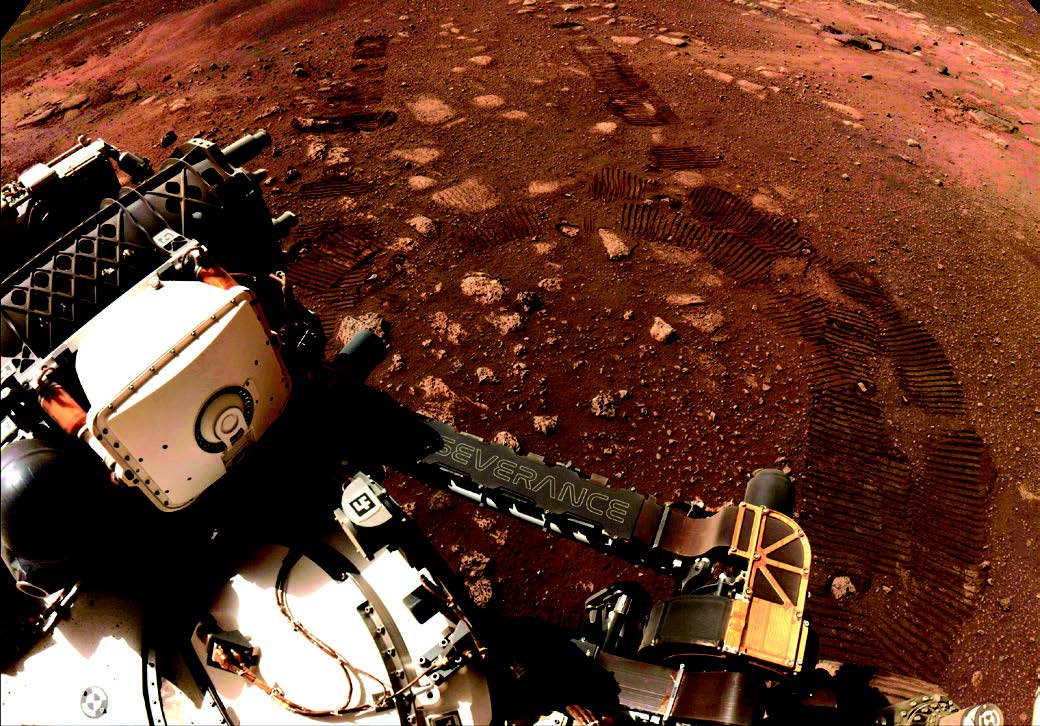 The rover snapped a self-portrait during its first extended drive on Martian soil. (Image courtesy NASA)

William Allen’s trip to Corvallis four decades ago as a prospective Beaver helped set the stage for a much longer journey, one that’s capturing the world’s attention as NASA’s Perseverance rover searches for signs of life on Mars.

“Oregon State was touted as a good engineering school, and once I stepped foot on that campus, that’s all it took for me,” Allen, a 1986 engineering physics graduate, said in February on the day after the Perseverance rover landed and successfully deployed. He played a key role in the Perseverance project as a mechanical engineer with NASA’s Jet Propulsion Laboratory.

Allen grew up in West Los Angeles and spent his childhood taking apart and improving every bicycle or other mechanical device his parents gave him. Anticipating college, he realized he had some catching up to do in advanced math.

“I knew if I stayed home in California that would be harder, so a combination of that and wanting to choose a good engineering school were what brought me to Corvallis. I had to grow up really fast both educationally and personally.”

He found exceptional teachers and advisors at OSU, and they saw his promise. One had connections at Caltech (the California Institute of Technology, which manages the Jet Propulsion Laboratory for NASA). The OSU College of Engineering allowed Allen to work at JPL in multiple six-month “co-ops” between stints back on campus.

He started in the mailroom at JPL but his talent for solving complex problems was quickly discovered.

“Oregon State was giving me the foundation to grow,” he said. “And the work at JPL was giving substance to the theory.” He was hired full-time at JPL after graduating. There he became a key player on several “tiger teams” — cross-disciplinary groups tasked to find creative solutions for an array of engineering challenges.

Project leaders tapped him to work on earlier Mars rovers, which naturally landed him on the Perseverance team.

A 360-degree mast camera panorama of the Martian landscape also shows much of the Perseverance rover. (Image courtesy NASA)

“Getting a chance to work with such brilliant minds is incredible and motivating,” he said. “The problems are unique, and sometimes the solutions need to be unique as well. To be in the mix of those minds and solve those problems is extraordinary.”

Allen maintains strong ties to OSU. He and fellow Beaver Suzie Cheatham, ’85, met during his first week on campus, were married six years later and have two grown children. He said that, although almost everyone in his work life calls him Bill now, his old OSU friends will remember him as Wil.

“My time at Oregon State was by far the most meaningful five years I’ve ever had, an exceptional experience,” he said. “And the career at JPL that it helped me prepare for is very rewarding. For the most part, you just put on your work hat and go to work every day, and then events like yesterday happen every so often to remind you that this is kind of cool stuff we do.” 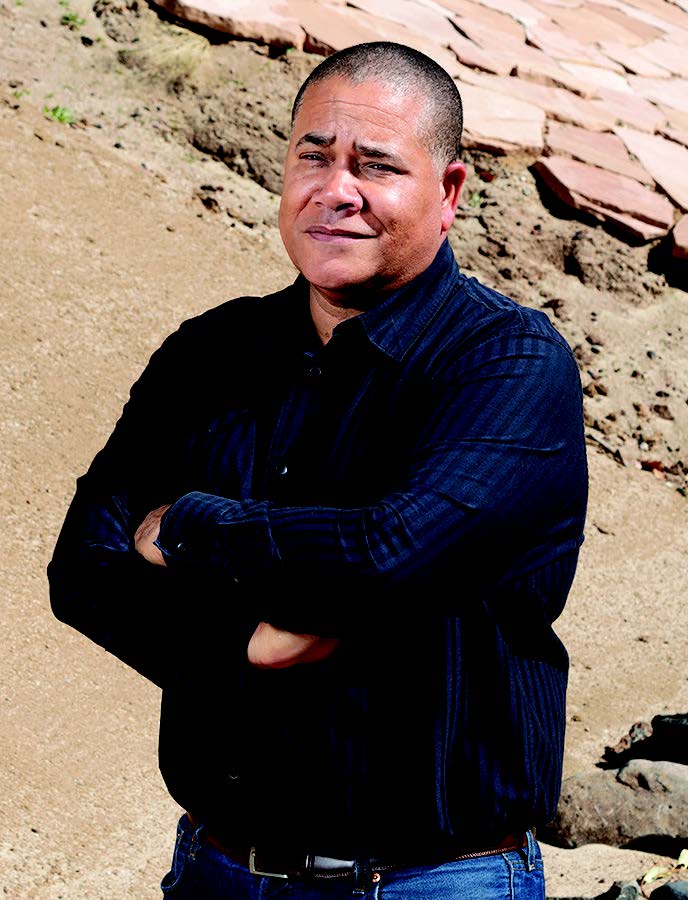 William Allen in the “Mars yard,” where he and others have tested multiple generations of Mars rovers. (Image courtesy NASA)

OSU’s prowess in fields related to space has only grown since Allen was a student. One of just two universities with space, sea, sun and land grant designations, OSU has the nation’s 10th largest engineering college based on undergraduate enrollment.

For more about the Mars mission: www.nasa.gov/perseverance. For a December 2020 NASA feature story on Allen, “From NASA JPL’s Mailroom to Mars and Beyond,” visit go.nasa.gov/30JHzFu. And for a 2014 NASA Black History Month video featuring Allen, go to bit.ly/AllenNASA.

This story was originally published in the Spring 2021 issue of the Oregon Stater. Read the full issue online.